Go to top of page
Eni Archivio Storico uses technical cookies to give you a better experience of using the site. By continuing browsing you accept the use of cookies.
For more information click here.

Unpublished shots of Mattei in Somalia

The beauty and vitality of history lies in the unexpected details that fill in and enrich each day. The latest glittering piece in the mosaic that is our archive is the unpublished photographs of Enrico Mattei in Somalia. These were sent in by an Eni worker, Michele Ciccone, whose father, a carabiniere, was the outstanding photographer behind them.

Amedeo Ciccone was born in 1924 in Itri, near Lazio, and became a carabiniere in 1942. In early 1950 he volunteered with the Somalia Security Corps, the military police in what was then the Italian Trust Territory of Somaliland. His passion for photography led to him becoming the force's official photographer for official visits and ceremonies. One of these was Enrico Mattei's visit to the opening of Mineraria Somala, a subsidiary of Agip Mineraria, which carried out its first operations in 1953 and 1954. The company, run by the geologist Vittorio Fois, studied the typical underground structures on the Majeerteen coast, in the country's north-east. Its first exploratory mission lasted 10 months, from January to November 1956, and plumbed depths of 3,600 m on the plain of Sagaleh. September 1957 saw its second exploratory mission, in which a total of four wells were drilled: Sagaleh 1, Cotton 1, Darin 1 and Jordijo 1.

Amedeo Ciccone's duties included patrolling the rigs with the Somali carabinieri, to ensure the safety of the Agip workers there.

Amedeo Ciccone went back to Italy in 1959. He was transferred to the carabinieri in Padua and later became station chief in various cities in the Veneto. On top of all the decorations and solemn praise heaped on him for his part in the Italian Civil War, missions in Somalia and service with the carabinieri, in 1982 he was awarded the Order of Merit of the Italian Republic by Sandro Pertini. We at Eni's historical archive are deeply grateful for his life and work, and to our employee Michele Ciccone for bringing them to our attention. 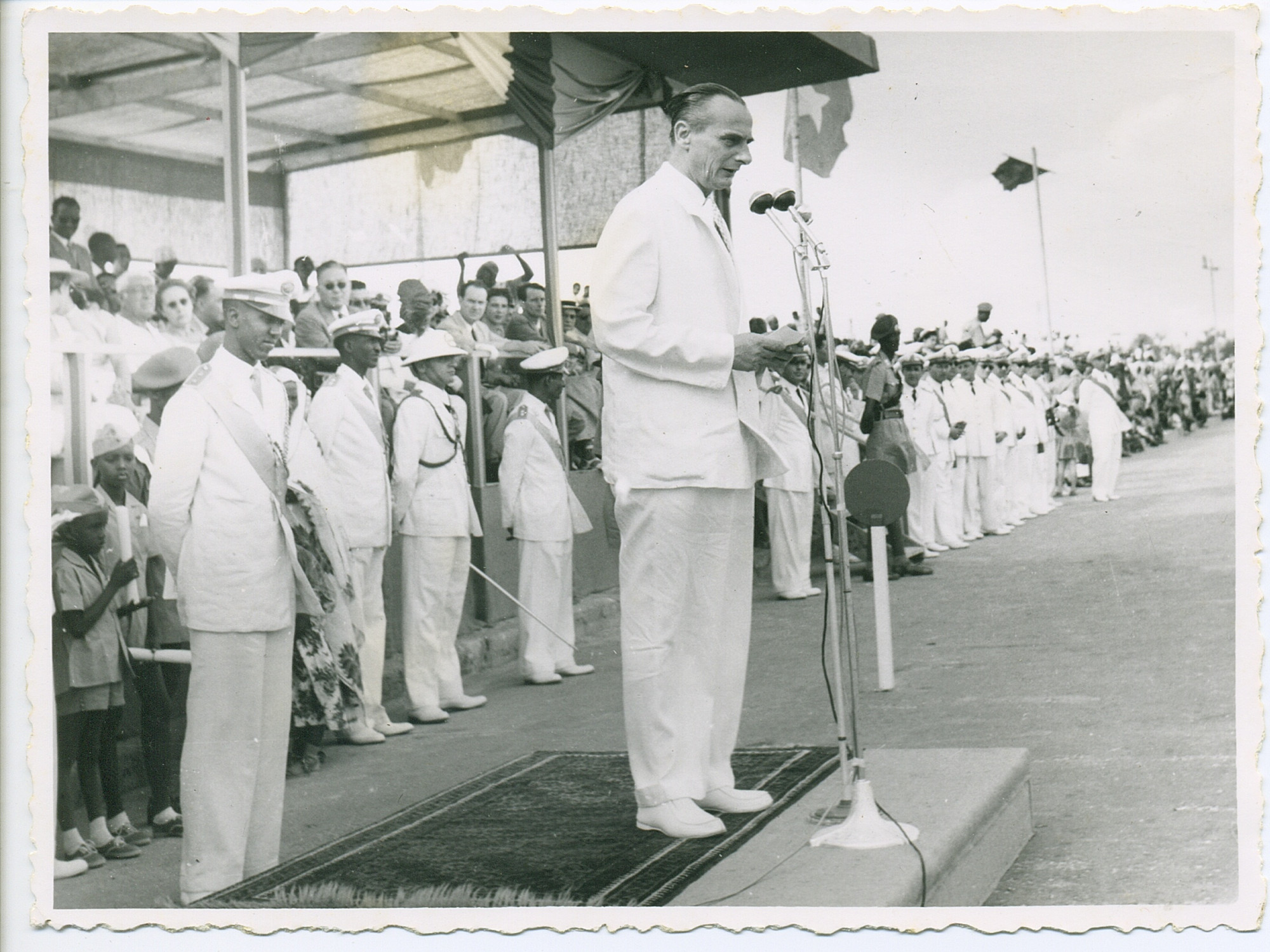 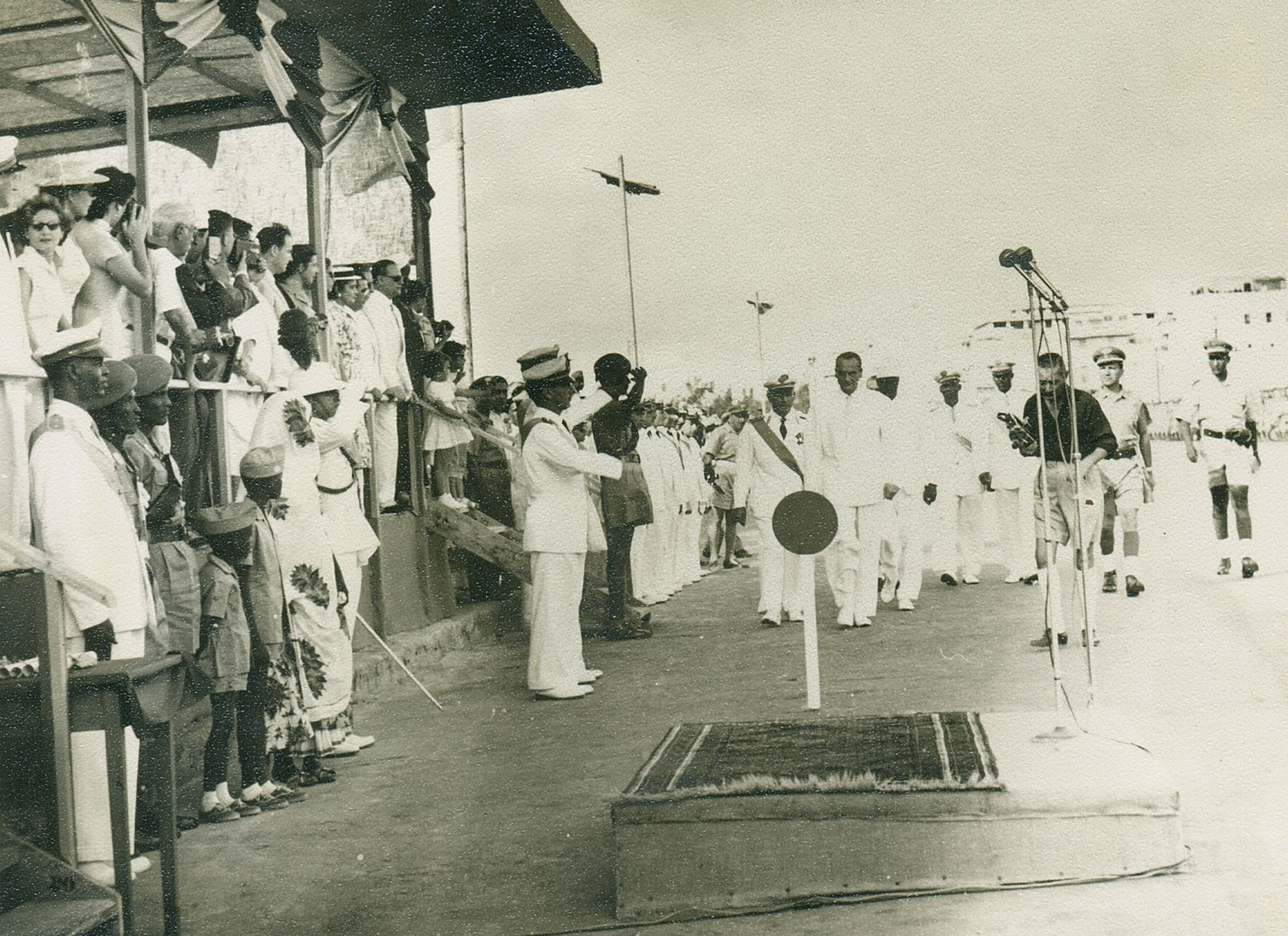 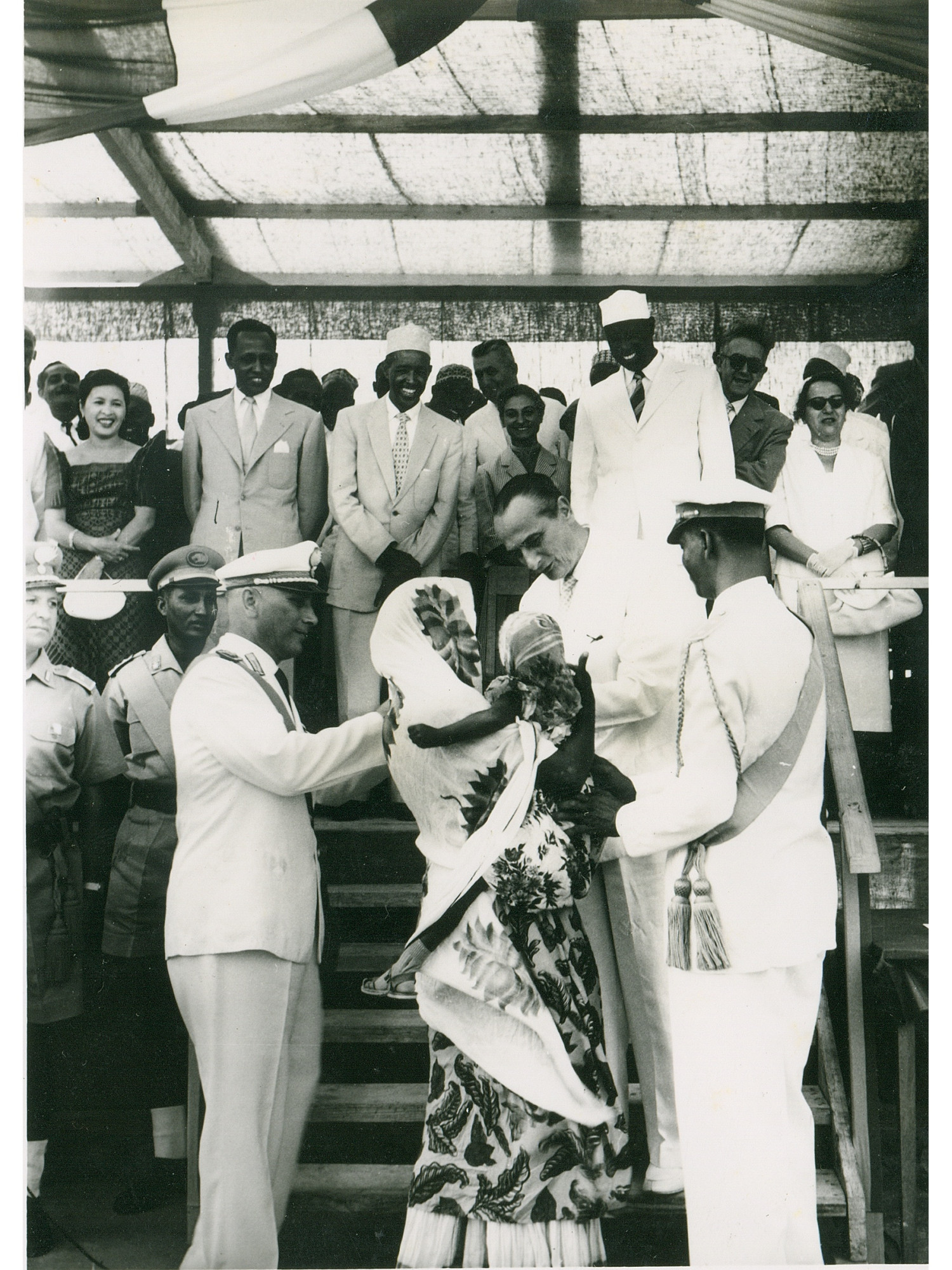 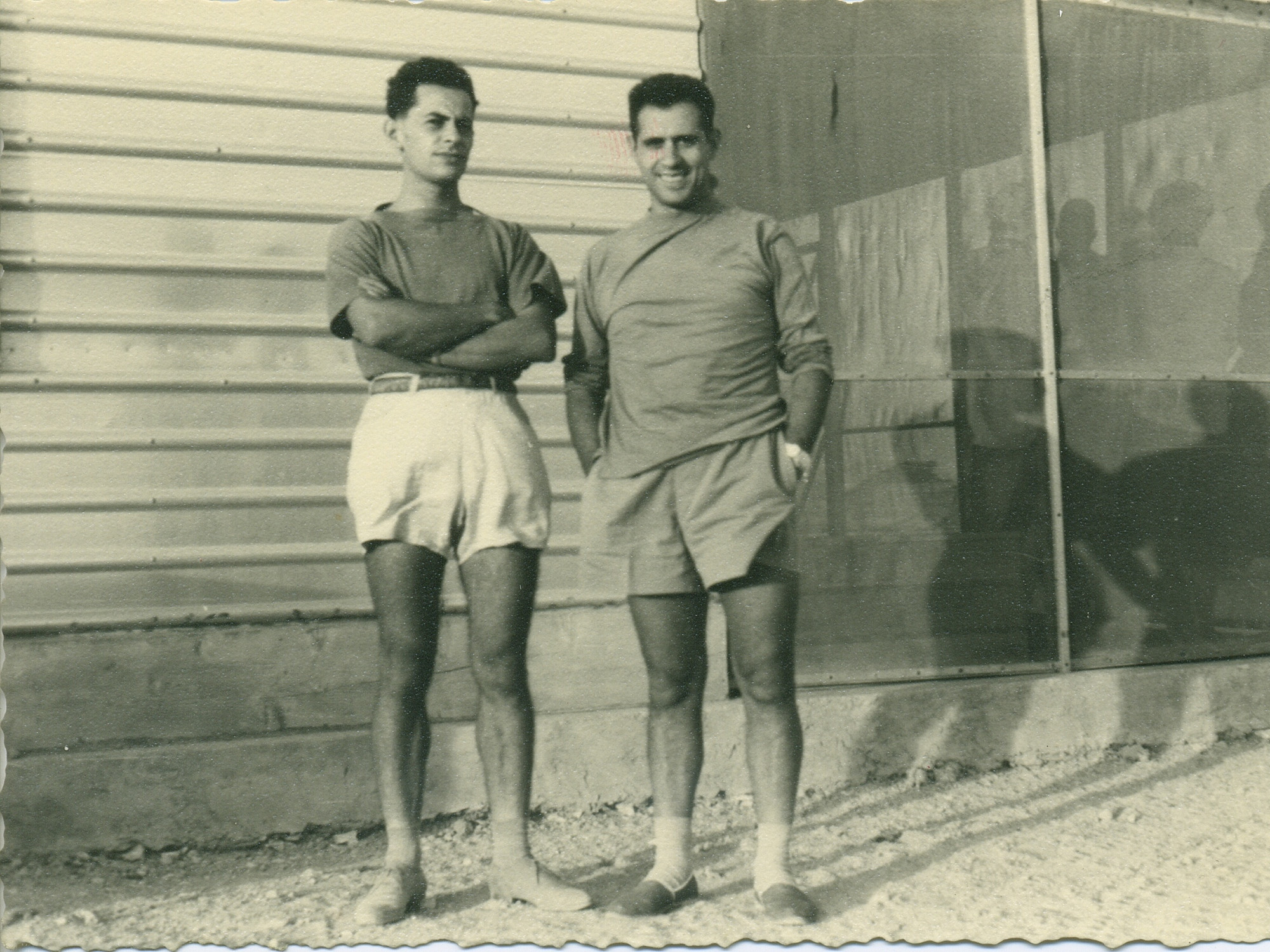 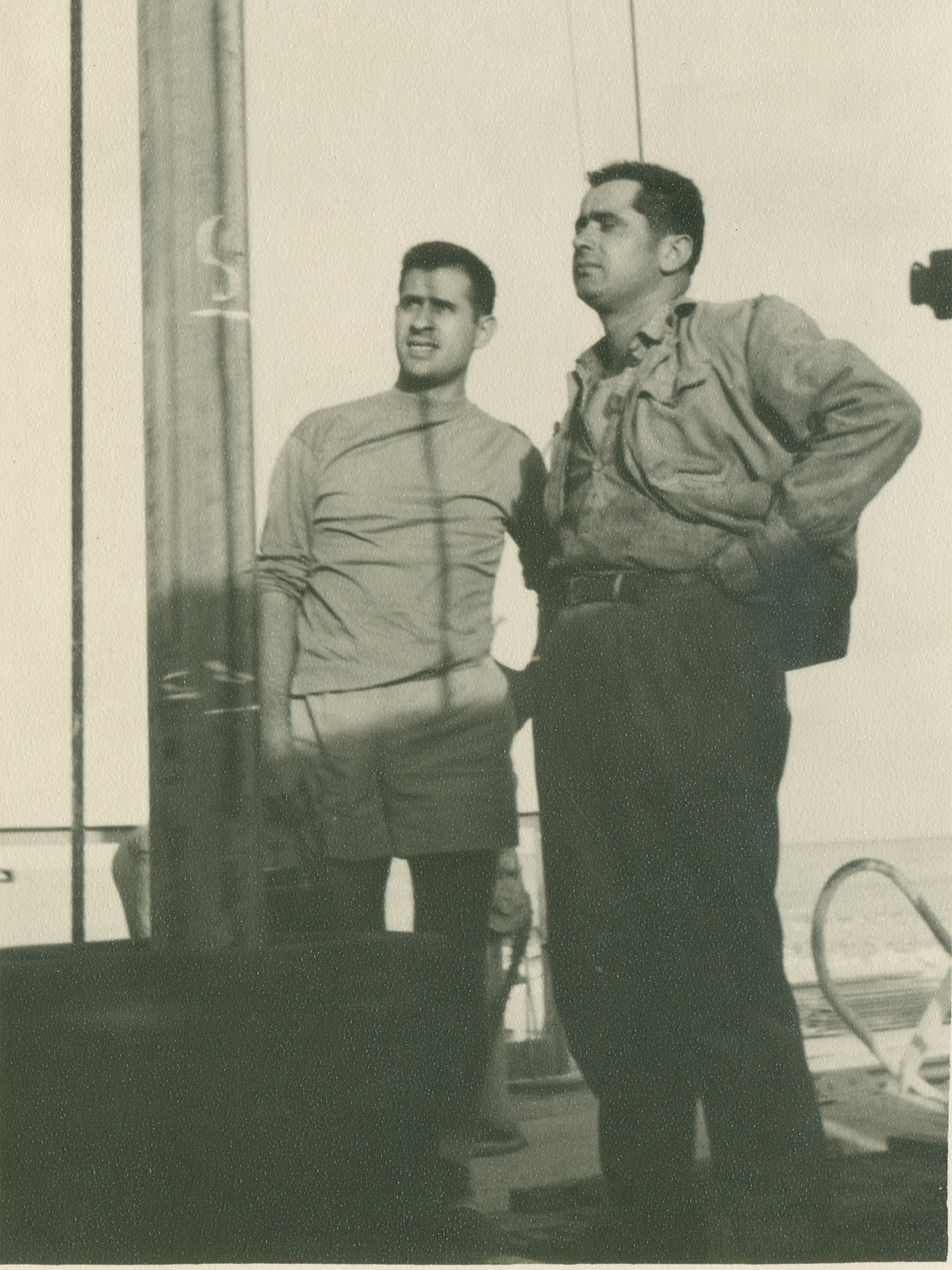 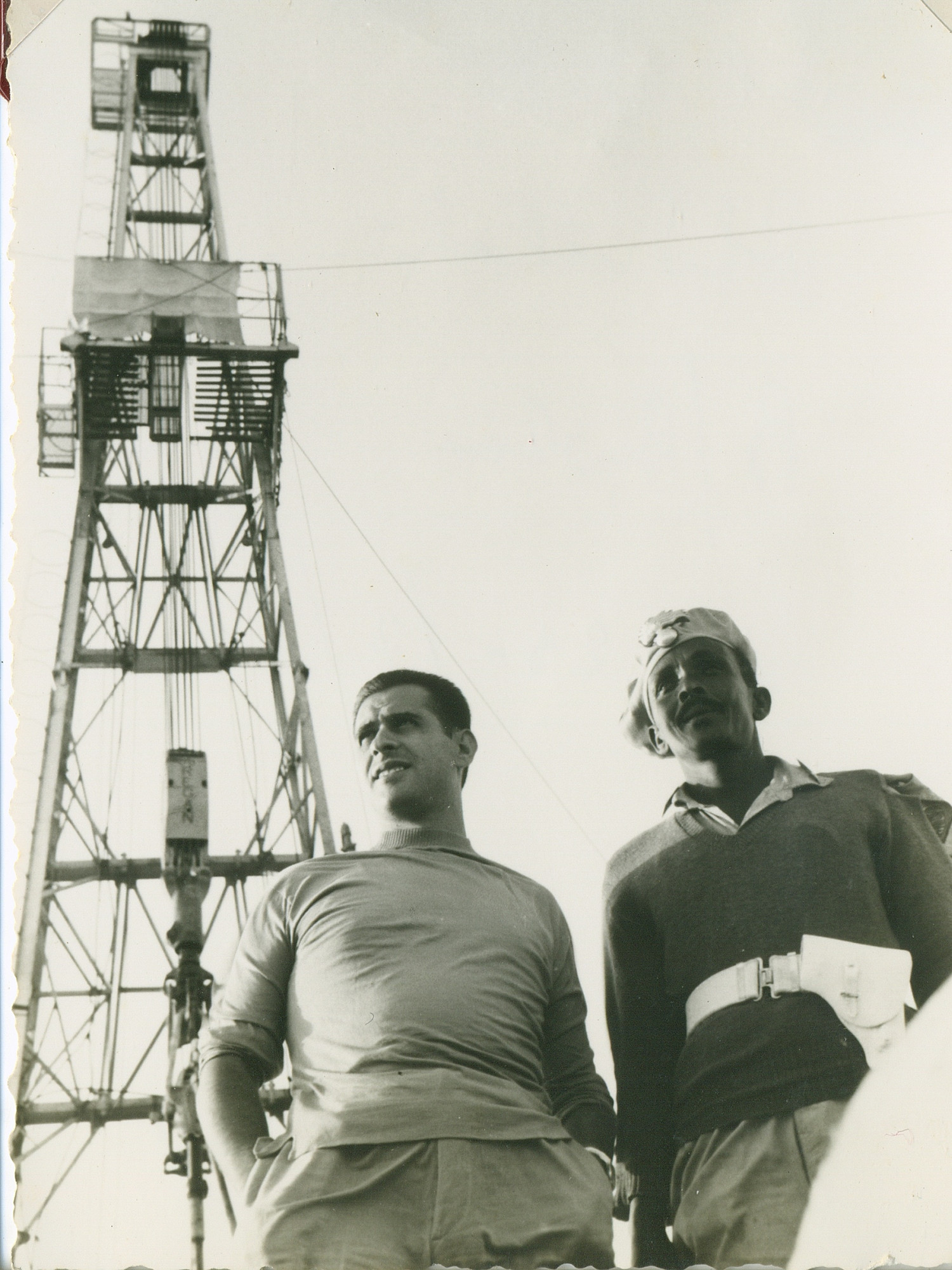 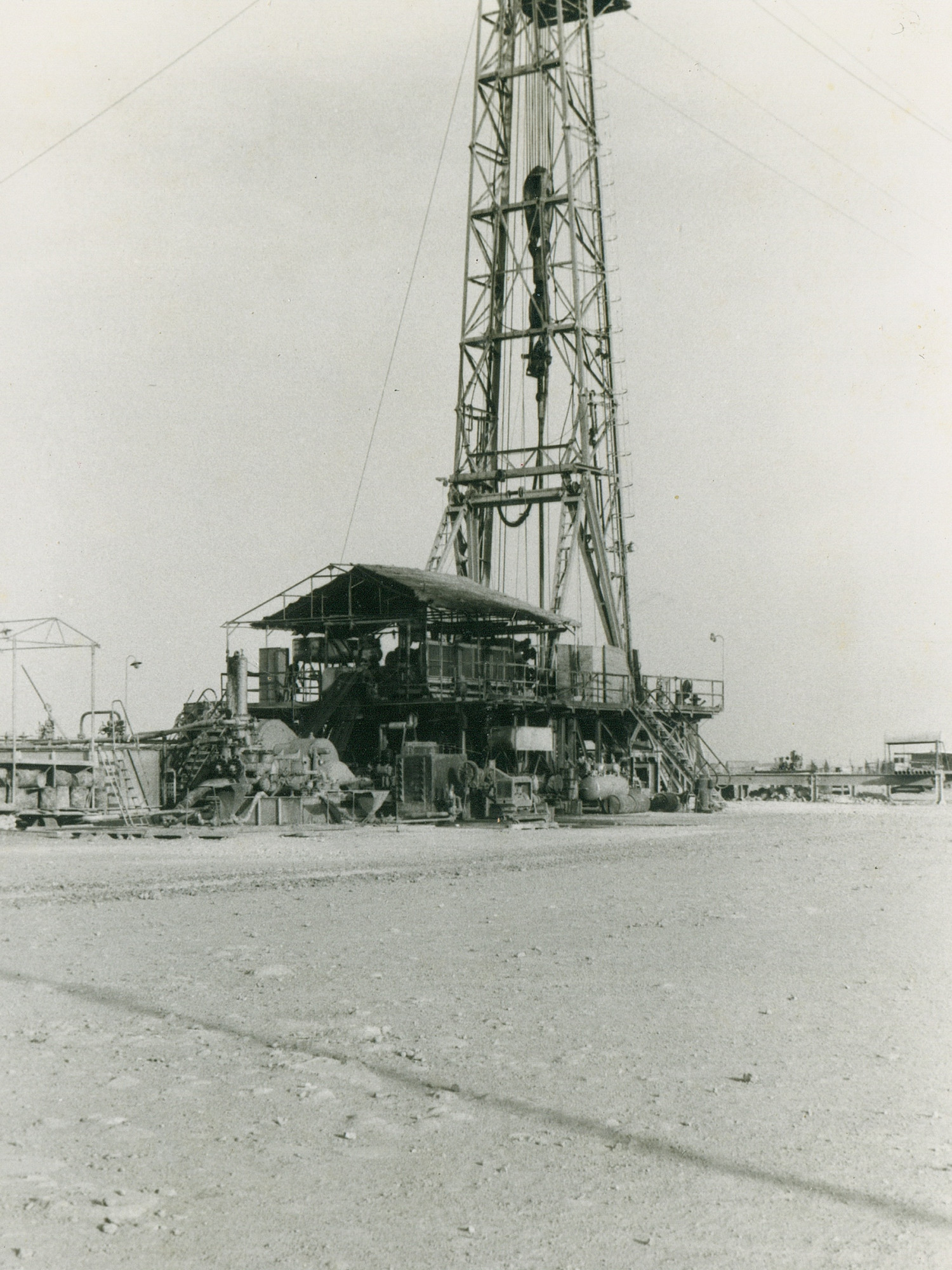 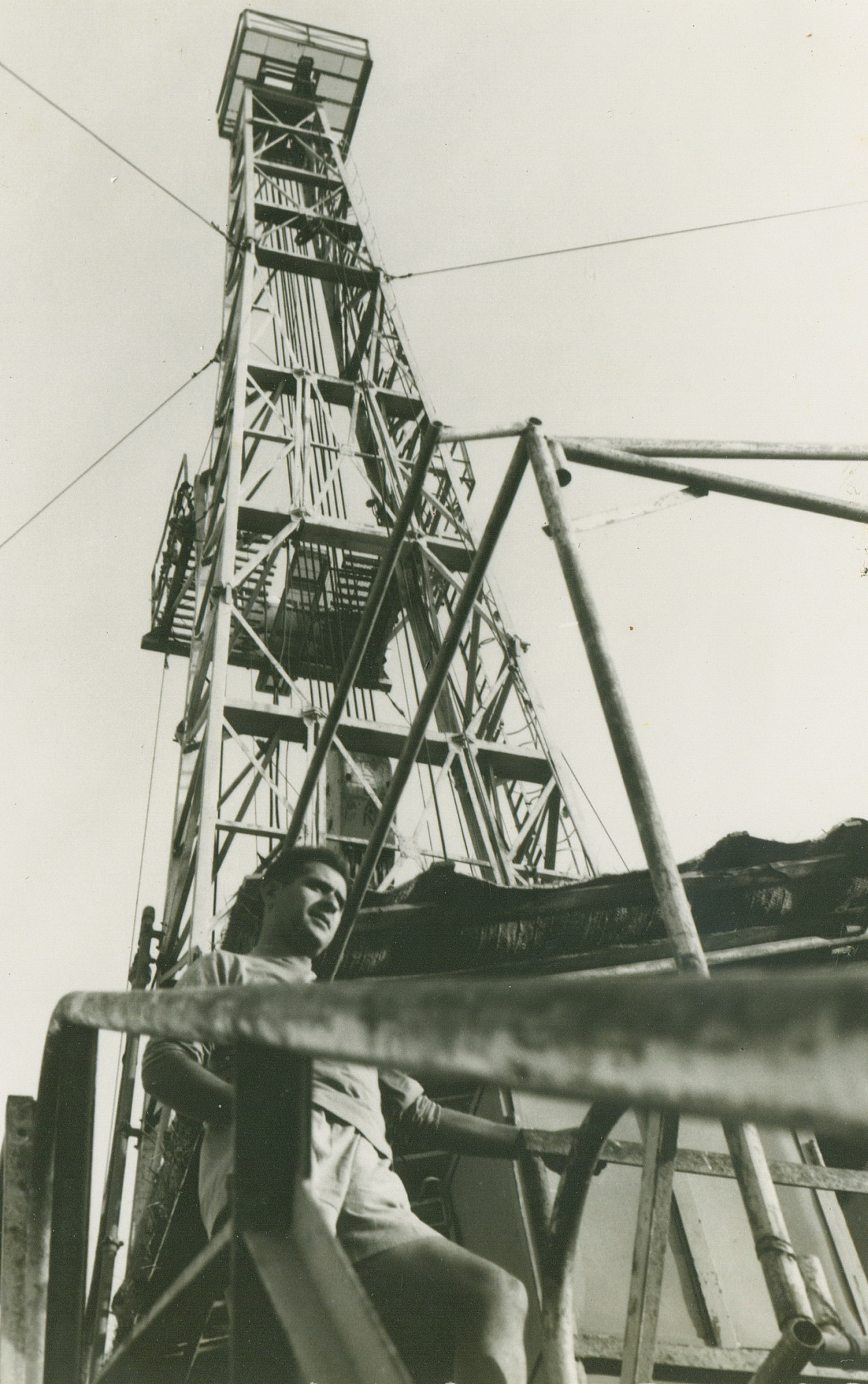 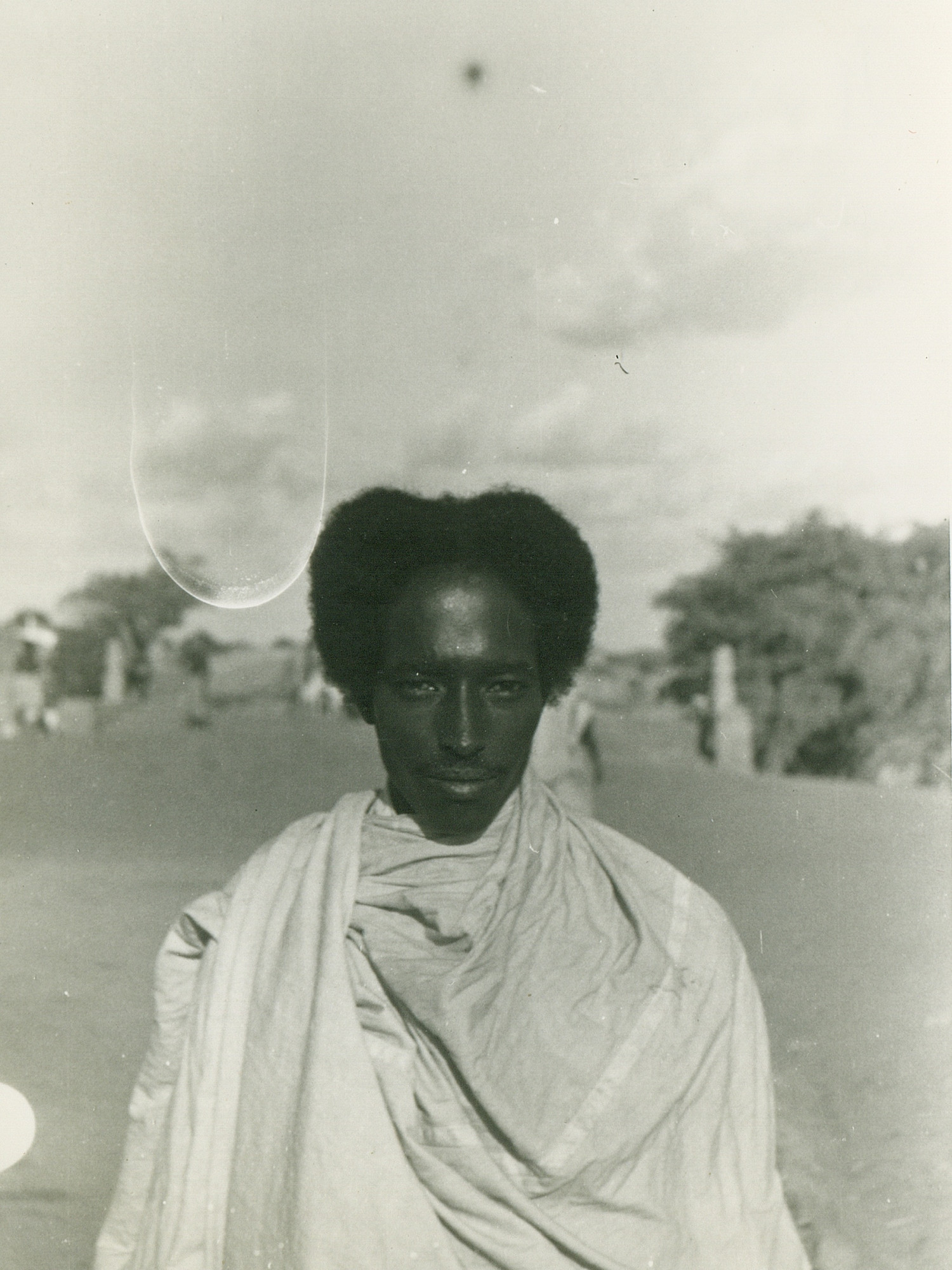 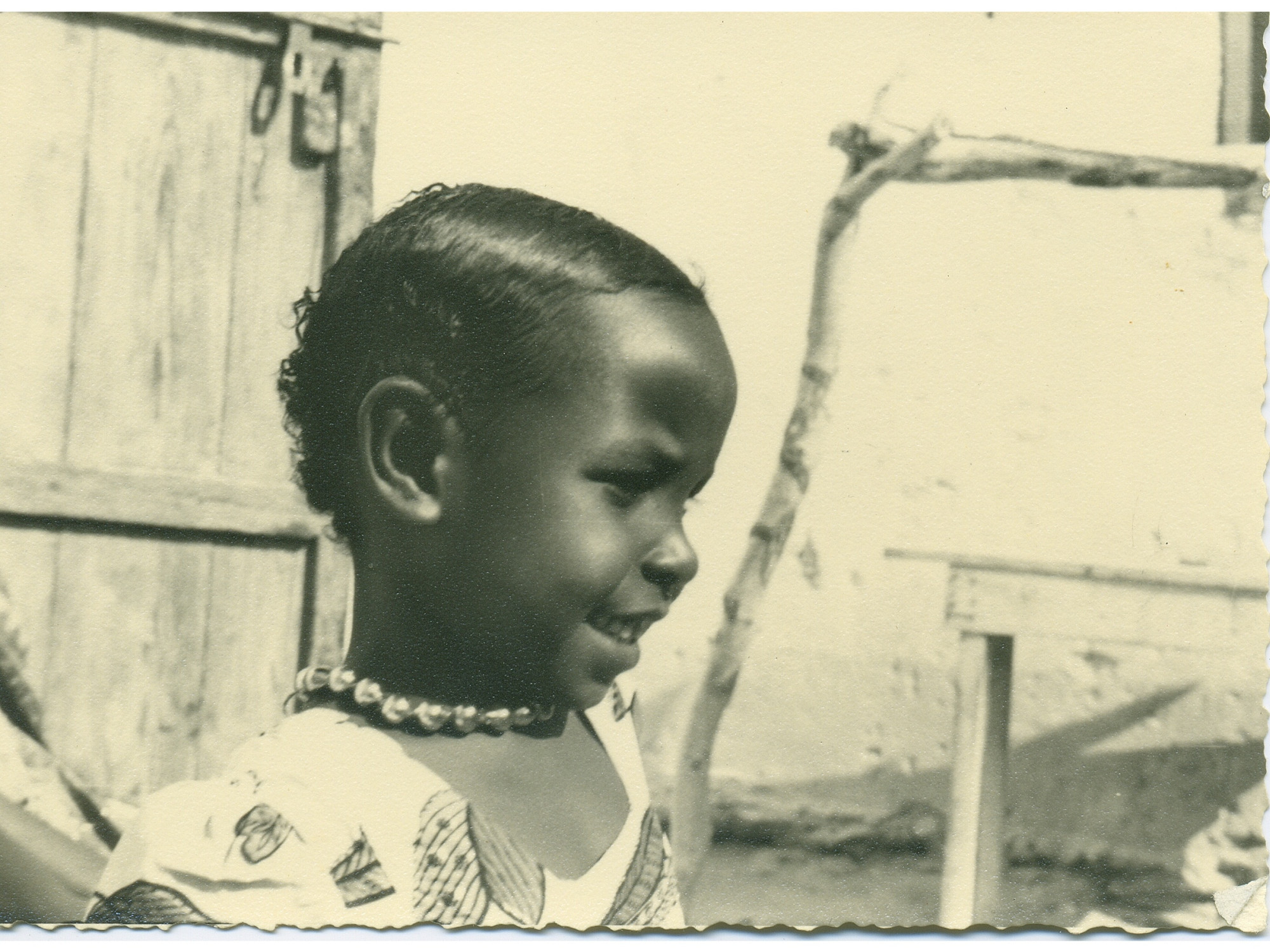